Coffee industry, roasting companies and public establishments together for a shared contract 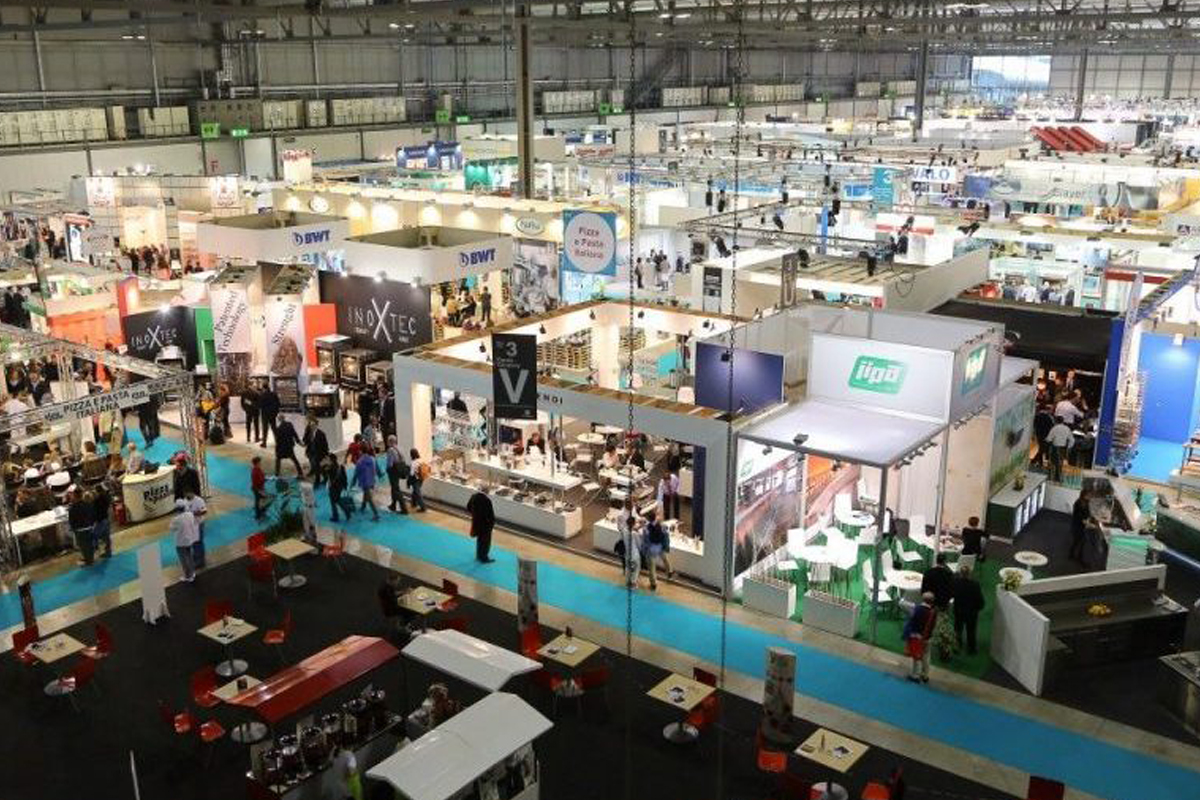 During exhibition Host in Milan in the booth of FIPE a press conference was held, titled “For a shared contract between ICA (the Italian Coffee Association) – Federgrossisti (the Confederation of Food Wholesalers) and FIPE (the Italian Confederation of Public Establishments). Coffee industry agreement Roasting Company – Public establishment”, during which the agreement was introduced between FIPE and ICA, for regulating the relationship between roasting companies and public establishments.

The starting point was a research done by FIPE in cooperation with Format Research, about different aspects of the relationship between public establishments and roasting companies, with a focus on the aspects related to coffee supply. The research, done on a group of 500 instances, divided by type, geographic distribution and size of the enterprise, showed preferences and level of satisfaction especially as regards supply, relationship with suppliers and cooperation seniority. But it also revealed some critic points about public establishments, especially in marketing initiatives and stimulus to sell. Besides, other important points were debated, such as delivery and payment methods, as well as how to cooperate to promote a product.

All this has been created with the aim to lay the foundations for a solid and trustful relationship between supplier and public establishment, that could also be seen as a means for improving and safeguarding quality, and also for helping the final consumer. The agreement has been enthusiastically welcomed by the Presidents of FIPE Lino Enrico Stoppani and of ICA Alessandro Polojac, as well as by Francesco Geracitano, the President of both Caffè Haiti Roma and Federgrossisti, for whom this goal, that only two years ago seemed unachievable, is now real.