Federgrossisti-ICA, Altoga and FIPE take the field against acrylamide uproar 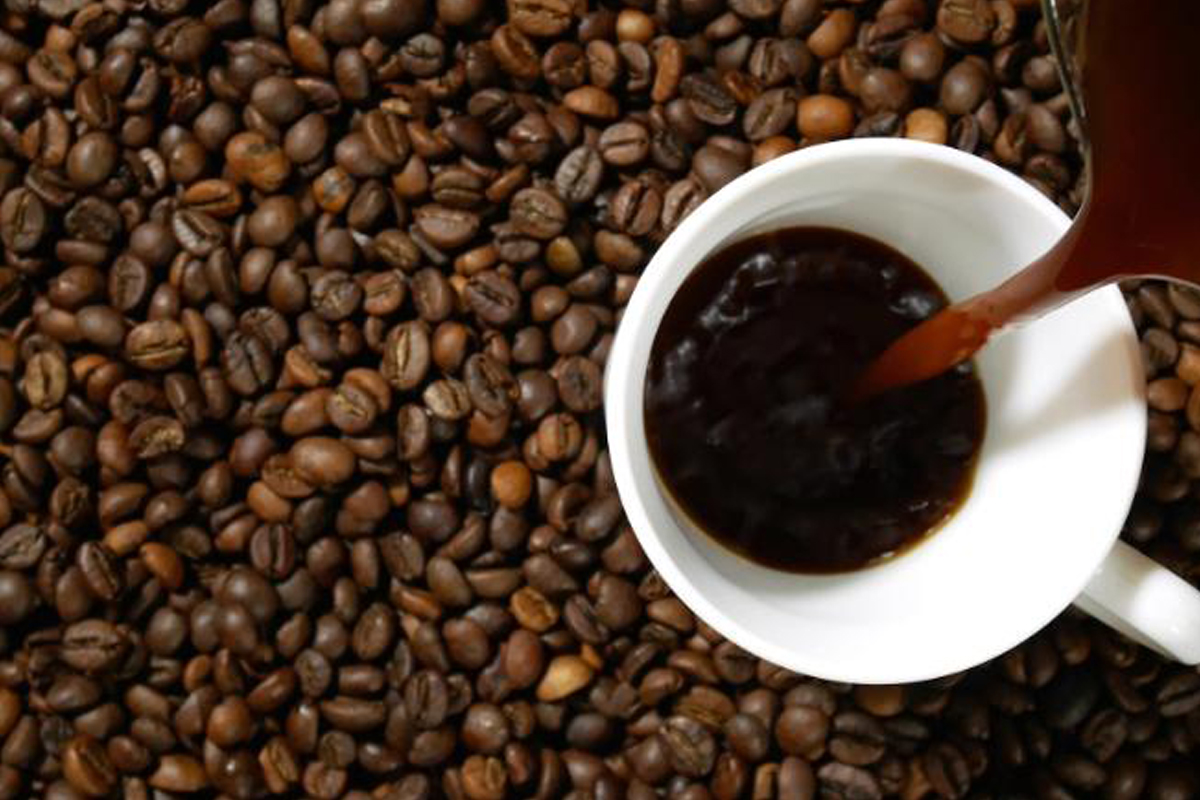 Some days ago Federgrossisti (Confederation of Food Wholesalers) – ICA (Italian Coffee Association), Altoga (Association of Lombardy coffee roasters, coffee importers and wholesale food retailers) and FIPE (Italian Confederation of Public Establishments) took the field to promptly reject – by means of a joint announcement – the accusations on coffee and its carcinogetic feature, due to the presence of acrylamide.

As shown during the scientific conference hold by professional figures at Confcommercio (Confederation of Trade Tourism and Services) in Milan titled “The role of coffee on health – the most updated facts of the scientific research” , not only there is no evidence of a connection between coffee consumption and the onset of serious deseases, like cancer, but instead coffee is, thanks to its hundreds of components with anti inflammatory-oxidant-carcinogetic properties, safe for health and protective. The same scientific facts have also been confirmed later by the IARC (International Agency for Research on Cancer).